Want to see what it’s like living in a Homestyle home?  We love sharing so keep up to date with news and events happening around our homes.​ 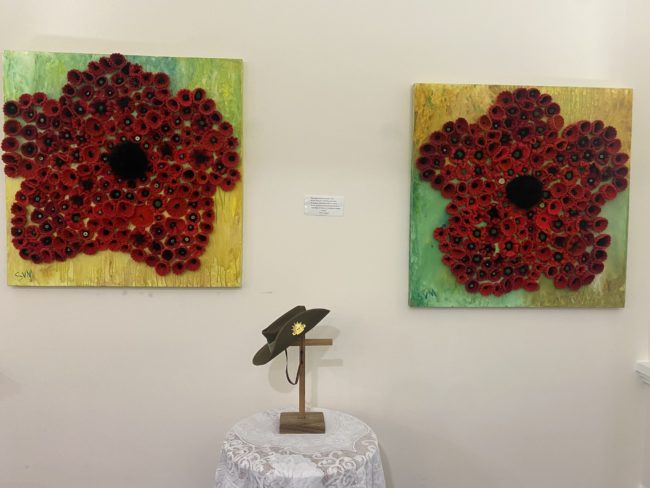 Anzac Day was commemorated at our Sea Views Manor home with an elite Service, followed by afternoon tea and a concert for the residents.  The Poppy Art Banners, formerly crafted by the residents, were proudly displayed during the Service.  Each Poppy was knitted by one of our residents, with each flower taking around one and a half hours to knit.

Over one hundred residents and staff gathered together, socially distanced of course, to honour and remember the service of all men and women in our defence forces, who have served to defend Australia.  We were also able to pay tribute to and reflect on our past serving Sea Views residents, by naming and honouring those who have served Australia.  Some new faces will be added to our living Wall of Remembrance that was formally launched on November 11th, 2008, by the Chairman of the Homestyle Board Mr. Brian Hewett.

The Anzac Day Service began with a welcome speech from Ally O’Donnell from the Lifestyle Team, followed by a Hymn and then a reading from Jodie our Clinical Services Manager.  Jo Hargraves then read the traditional ANZAC Requiem, remembering those gallant Australians who died in wars, as well as those Defence and Civil Personnel who lost their lives during peacetime service and whilst on humanitarian missions.

A poem called ‘The Fallen’ was then read by Bob Harrington, a National Serviceman, and current Sea Views Manor resident.  Rosemary twigs were collected from each of the residents in attendance and laid on either side of the cross and an Army hat.  Bob Haddock, resident, and a Vietnam Veteran, then recited ‘The Ode’ as the Wreath was laid.

‘The Last Post’ was played, followed by the observance of a minute’s silence.  The residents then stood to sing our National Anthem and the ceremony concluded.

The ex-service residents then moved to the foyer, followed by the remaining residents.

A delicious afternoon tea, prepared by our talented catering staff, was enjoyed by all, followed by an enchanting concert with guest musician Ben Costanzo playing piano and accordion and singing old time songs from during the wartime.

It was a fitting and moving tribute.  Lest We Forget. 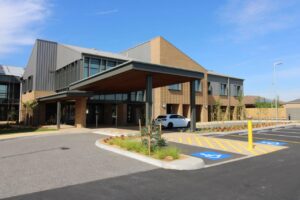 Moving a loved one into Aged Care can be a stressful and challenging time, especially if you are not sure what you should be looking 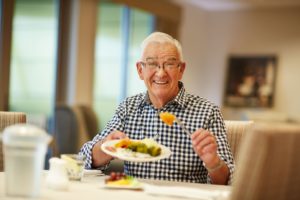 Eating healthy nutritious meals are important for everyone, but it is not always possible to make healthy food choices.  Whilst there is a huge range 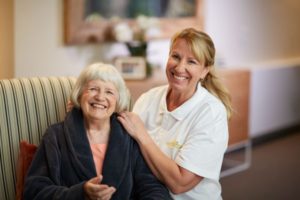 The recent change in the weather has us all having to acclimatise to the cold once again.  Older people are less physically active, so the

Send Us a Message 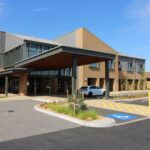 Moving a loved one into 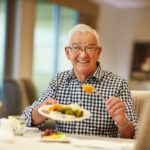 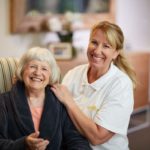 The recent change in the